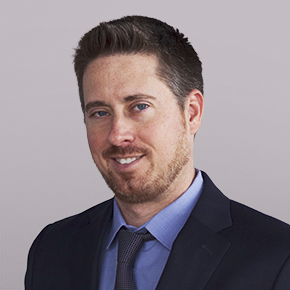 Jonathan (Jon) Pitts is a 1995 Springfield Kickapoo graduate as a National Merit Scholar. He attended the University of Oklahoma on full academic scholarship, graduating in 1999 with a BBA in Finance. While attending law school at Washington University, he clerked for (now IL Appellate Judge) Judy Cates. After graduation, he practiced workers' compensation insurance defense at Archer, Lassa & McHugh in St. Louis. Jonathan joined his father Larry at the Pitts Law Firm in 2009, representing workers' compensation and Social Security Disability claimants and those injured in auto accidents.

He is a member of the Missouri Association of Trial Attorneys (MATA) and a former practice area chair for the Springfield Metro Bar Association. He is a current member and former Secretary of Springfield Sertoma, an organization dedicated to fundraising for local children's charities. He also enjoys volunteering through Pet Therapy of the Ozarks with his dog, Cooper.